Home
Tips
8 Signs You Have A Gluten Intolerance 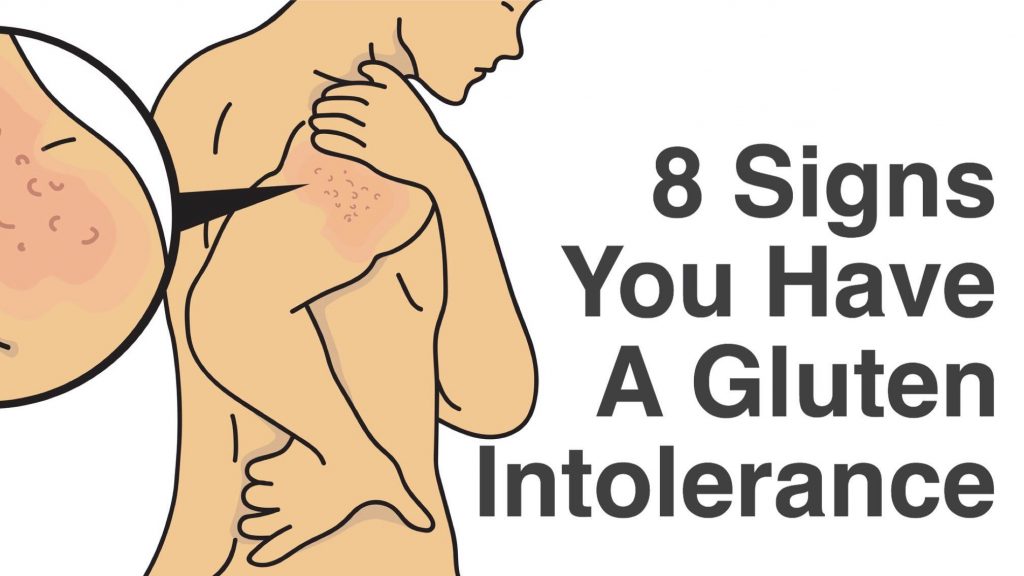 Nowadays intolerance to gluten is very present. It’s a condition which can cause a person to react in some way after ingesting gluten, which is a protein found in rye, barley and wheat. The most common symptoms are: depression, fatigue, gastrointestinal problems and pain.

There is also a disease that is caused by gluten intolerance named celiac disease. It’s classified as an autoimmune disorder and can cause damage to the small intestine. When a person consumes gluten, the body reacts with an abnormal immune response and attacks the guts. The damage impairs the ability of the body to absorb nutrients. If left untreated, celiac disease might cause long-term health issues. Currently, around 1 out of 100 people suffer from this condition!