Home
Just For You
These Things Happen to Your Brain When You Eat A Pickle Every Day, According to Science 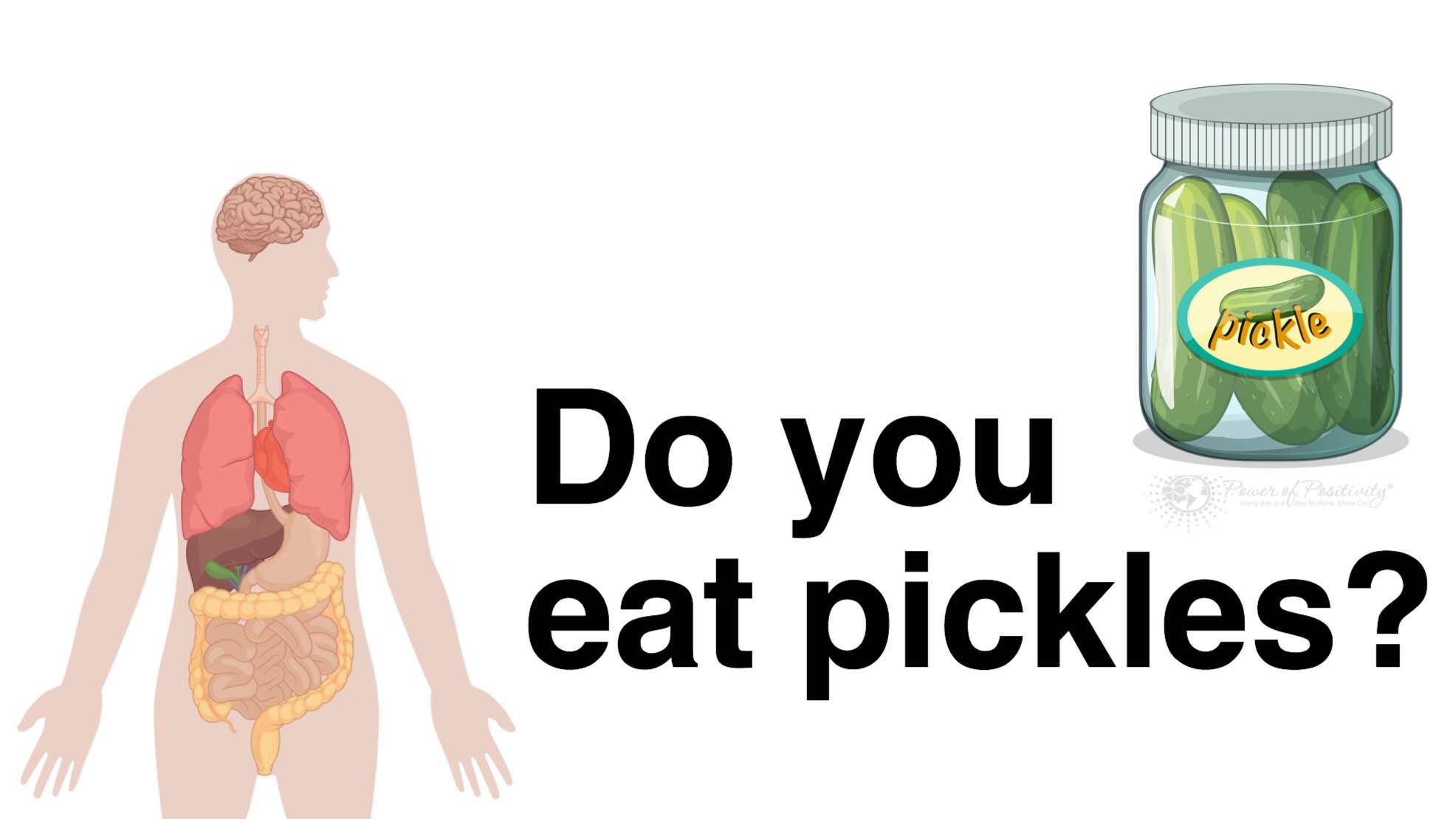 These results suggest that consumption of fermented foods that contain probiotics may serve as a low-risk intervention for reducing social anxiety. – US National Library of Medicine

It turns out that eating fermented foods such as sauerkraut, pickles and yogurt may help ease certain types of anxiety along with general neuroticism. This development was discovered some time after scientists and other mental health experts discovered that the stomach may also play an important role in mental health.

In one study undertaken of 700 students at the College of William and Mary, those that ate higher levels of fermented foods had fewer social anxiety symptoms. One professor explained it this way: “It is likely that the probiotics in the fermented foods are favorable changing the environment in the guy, and changes in the gut in turn influence social anxiety.”

The biological connection between the gut and brain has been known for a while. In relation to anxiety, scientists believe that good bacteria in fermented foods increases levels of a chemical called GABA – a neurotransmitter that has an anti-anxiety effect on the body. In other words, good bacteria that accumulates in the gut by eating fermented food may have a direct anti-anxiety, sedative effect.

You May Like:  Stop Throwing Out The Leftover Pickle Juice. Here Are 15 Unexpected Ways To Use It At Home

While human studies linking fermentation and the brain are few in number, scientists have studied such an effect on animals. Previous studies have discovered a link between probiotics and depression or anxiety. In such studies, manipulation of fermented food intake had a direct impact on both personality and social anxiety.

According to Dr. Matthew Hilimire, a professor of Psychology at William and Mary, “Giving these animals these probiotics increased GABA, so it’s almost like giving them these drugs but it’s their own bodies producing GABA. So your own body is increasing this neurotransmitter that reduces anxiety.”

Scientists at the University also note the link between GABA levels in the brain and decreased permeability and inflammation of the gut. On this end, scientists discovered the lessening of adverse gut reactions – including gut leak and inflammation – and the consumption of fermented foods.

Continue To The Next Page ….