Here is another Goodwill project. I found this lazy Susan and had a vision. 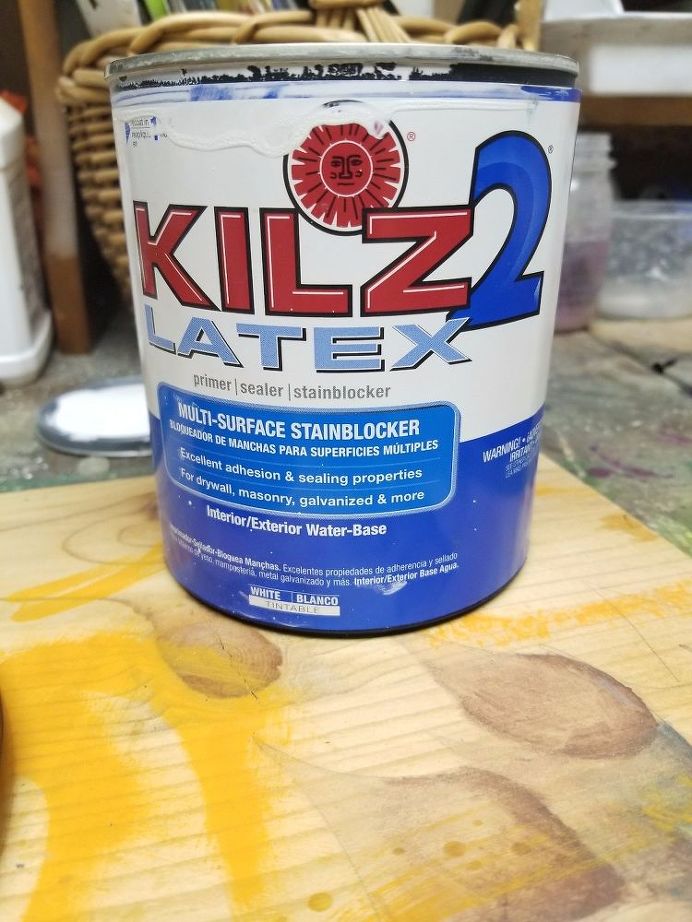 I cleaned it up and applied two coats of Primer. Since it was darker wood and I knew I was going to go with a shade of white I wanted to make sure I wouldn’t get bleed through. 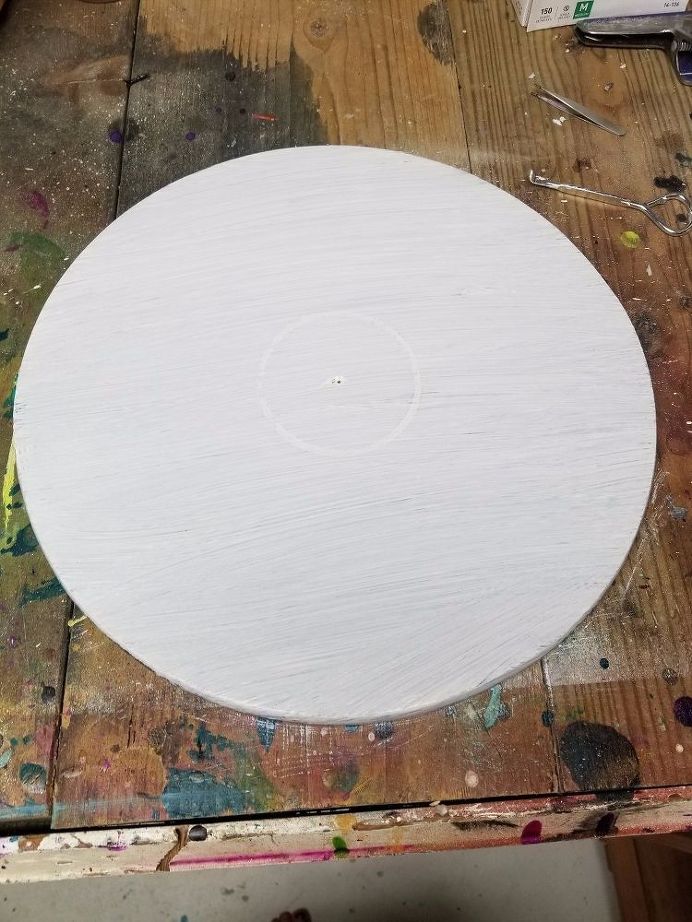 Here it is with two coats of primer. 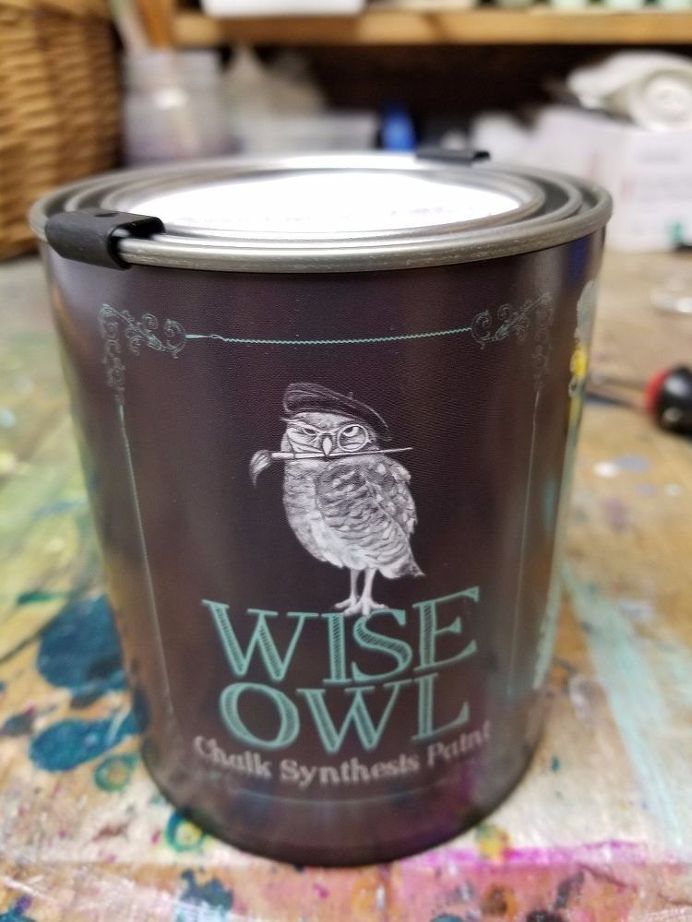